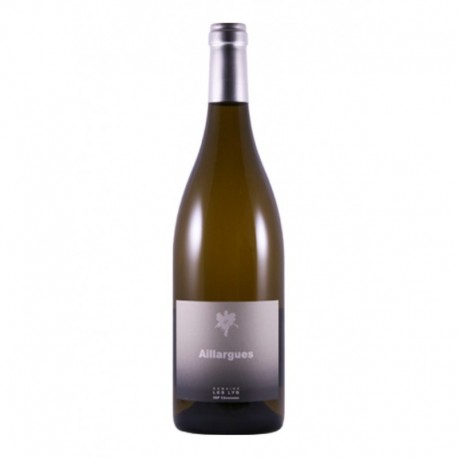 Near Uzes, the Pont du Gard, this field since 2009 belongs to Ray Monahan and Olivier Privat. In them, 30 ha of old vines planted on clay and limestone soils. Since 2016, it was Thomas and Marie Hélène, who worked with Olivier Privat on the field who are now the owners. We always appreciate their discretion, their humility and simplicity. We find this spirit in their wines

The name Cevennes is on the massive schist, in the department of Lozère and Gard. The wine produced by the label also belongs to the appellation Vin regional countries Languedoc-Roussillon. The vines are planted near the villages of St. Hypolite, Ales and the Fort. The floors are made of marl and limestone beds. The vineyard covers 13 000 hectares and features a Mediterranean and mountain climate.

Deployed on several departments (Gard, Pyrénées-Orientales, Aude, Herault), Languedoc-Roussillon vineyards is 42,800 hectares of vineyards and 1.8 million hectoliters of wine each year. The Greeks planted the first vines in the fifth century BC. Then the Romans cultivated and, until the seventeenth century, the vineyards experienced a great outpouring. Phylloxera destroyed in 1863, the vineyards of the country. In the twentieth century, thanks to a greater number of exploitable hectares, the wine region of Languedoc-Roussillon became a more French vineyards. It enjoys a Mediterranean climate, with hot and dry summers and milder winters. The area is not prone to heavy rainfall. Tramontana dry vines and preserves diseases. The climate therefore promotes the cultivation of vines. Yet for years the reputation of the wines of the region, due to lack of product quality was poor. The noble varieties appeared in 1970, with a revival in this region. Current varieties are Grenache, Cabernet Sauvignon, Syrah, Cinsault, Carignan, Mourvèdre, Merlot, Muscat, Clairette, white Grenache, Bourboulenc, Picpoul and mauzac. The vines are based on various soils: limestone scree, shale, marl, sandstone, sandy clay soil. This diversity enriched the soils and the AOC that offer the region.